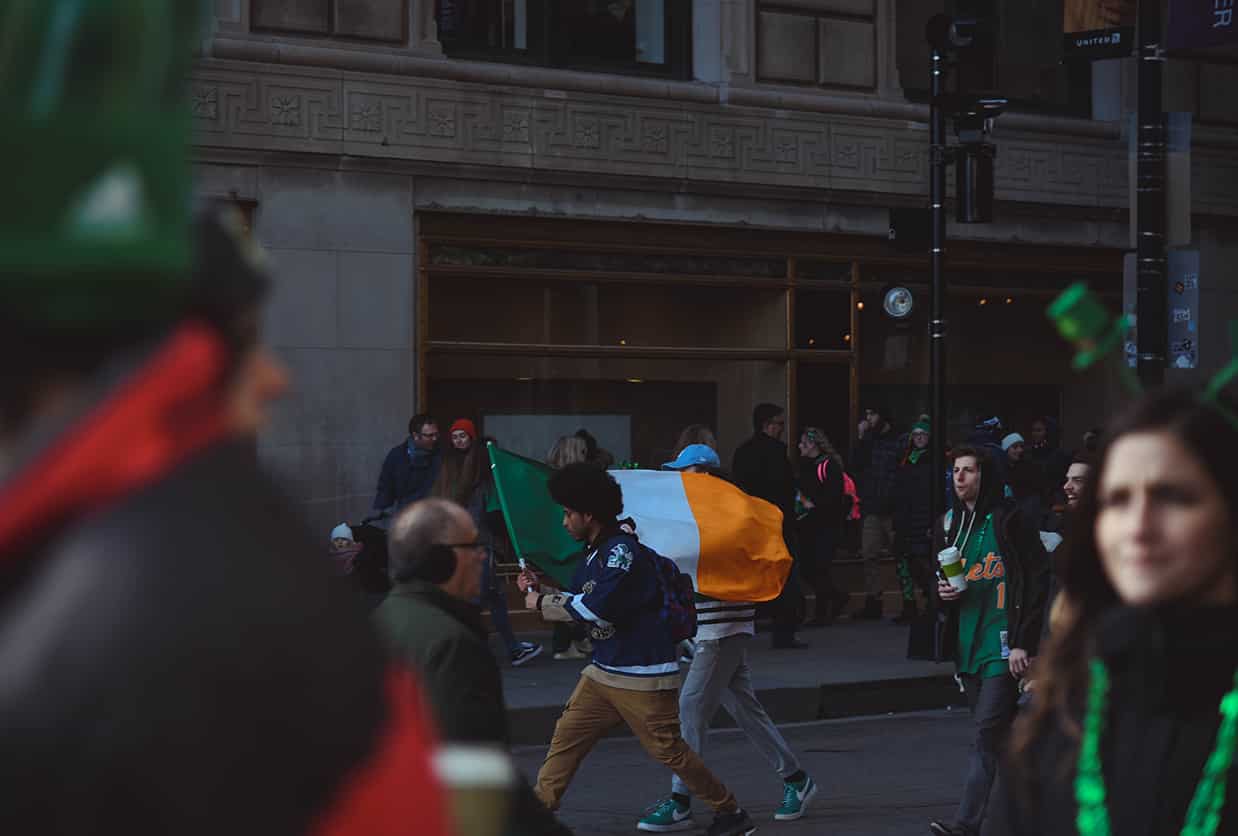 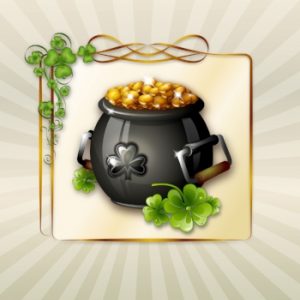 March 17 is a day traditionally marked by the color green. And while it is traditionally associated with a day to honor the Patron Saint of Ireland, over the years it has become a day when Irish heritage and culture are celebrated worldwide. It is such a popular day that it is definitely not restricted to the Irish alone. In fact, many people forego their own heritage, and “adopt” the Irish way of life on this one day each year.

It’s no secret that many people look forward to this day as a way of having a good time. Some major cities even have festivals, complete with parades. These celebrations have become so big, that most of them even have a dedicated web site. Here are just a few examples of how some cities around the country celebrate St. Patrick’s Day. 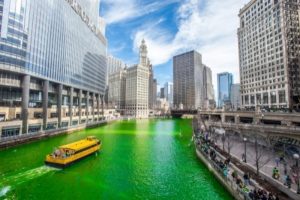 Here at Adopt A Highway®, we live out our Irish heritage vicariously through one of our Massachusetts sponsors. Waxy’s, Modern Irish Bar, a place for kitchen fresh food, crafted cocktails and of course, Irish Beer. And according to them, when you walk in the door, you should be prepared to chat because that’s what they love. ” Where are you from? What do you do? Have you ever been to Ireland?” And you can also be sure of one thing, a warm welcome, a unique experience and lots of fun. They have several locations across the country including 6 in Massachusetts, stop by if you’re in the area. 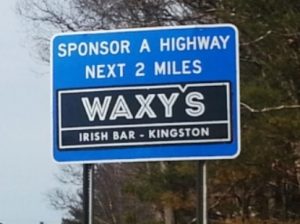 While many other cities have similar events, celebrating St. Patrick’s Day roots date back to the 5th century when a sixteen year old boy named Patrick, was kidnapped by Irish raiders and taken as a slave to Gaelic Ireland. He spent six years there working as a shepherd and that during this time he “found God”. After making his way home, Patrick went on to become a priest. Tradition holds that he died on March 17th and was buried at Downpatrick. Over the following centuries, many legends grew up around Patrick and he became Ireland’s foremost saint.

In some parts of the world, Saint Patrick’s Day is actually a public holiday including the Republic of Ireland, Northern Ireland, the Canadian province of Newfoundland and Labrador, and the British Overseas Territory of Montserrat.

However you celebrate St. Patrick’s Day, just make sure you put on something green and keep a lookout for Leprechauns on March 17th.