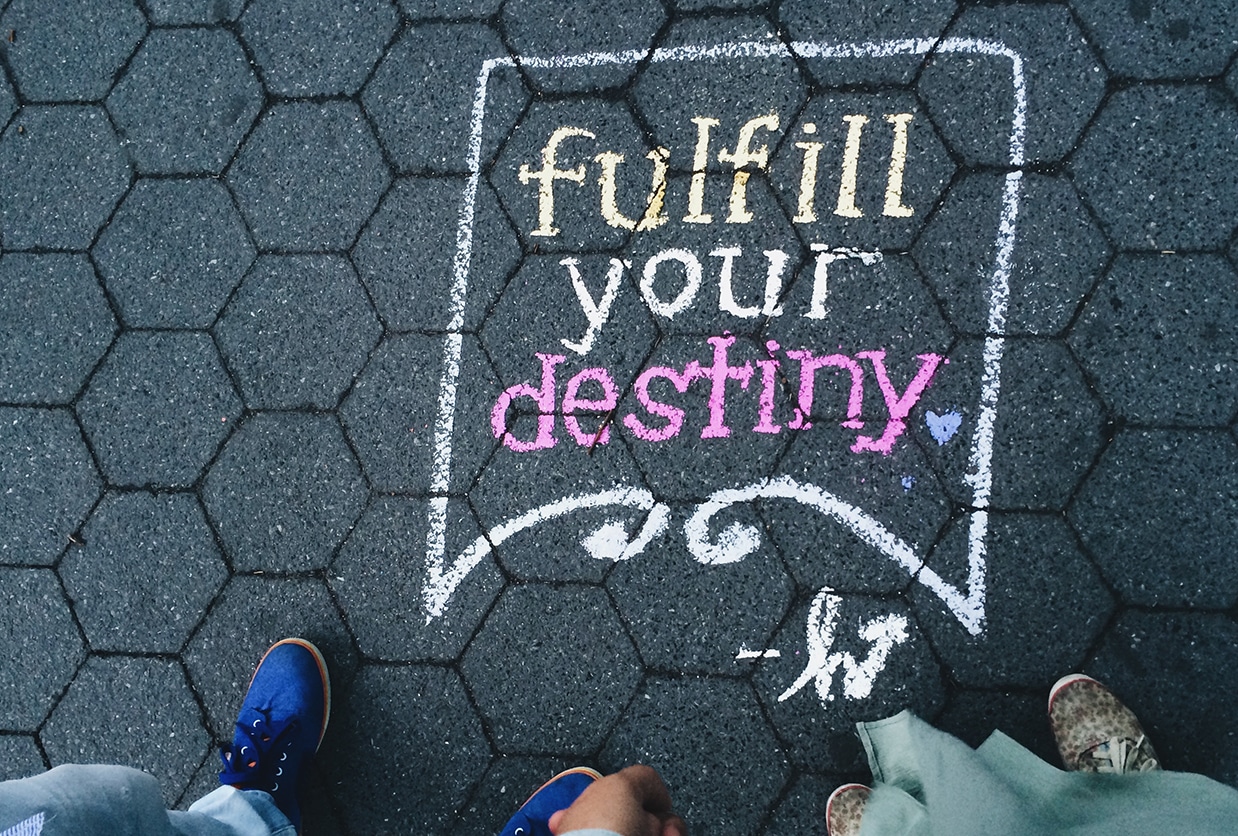 People CAN make a difference!

While many kids his age seem to be more concerned about video games, Kale Tibbetts is far more interested in keeping the world around him beautiful. When he isn’t busy playing Ice Hockey, Soccer, or participating in Triathlons, Kale is making a difference in his community by helping keep his community clean. Kale’s respect for nature started when he was just a toddler and he would pick up pieces of litter while being pulled around in his wagon. This small effort quickly grew into a passion as Kale got a little bit older, when at the age of five, he became involved with community clean ups for the Colorado River and the Roaring Fork River. So when Peter, Kale’s Dad, contacted us after seeing the Adopt A Highway signs on the side of the road, it was our pleasure to send an instant “Little Litter Remover” kit to Kale!

Now, two years later, Kale continues to clean up in his favorite parks and hiking trails! When asked why he likes to pick up litter, Kale says, “because the trail looks better and the Earth feels better.” Kale, you definitely make the world a better place, and everyone here at Adopt A Highway Maintenance Corporation would like to say, “You are Awesome!” 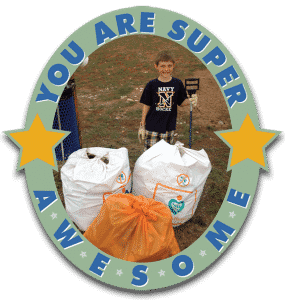