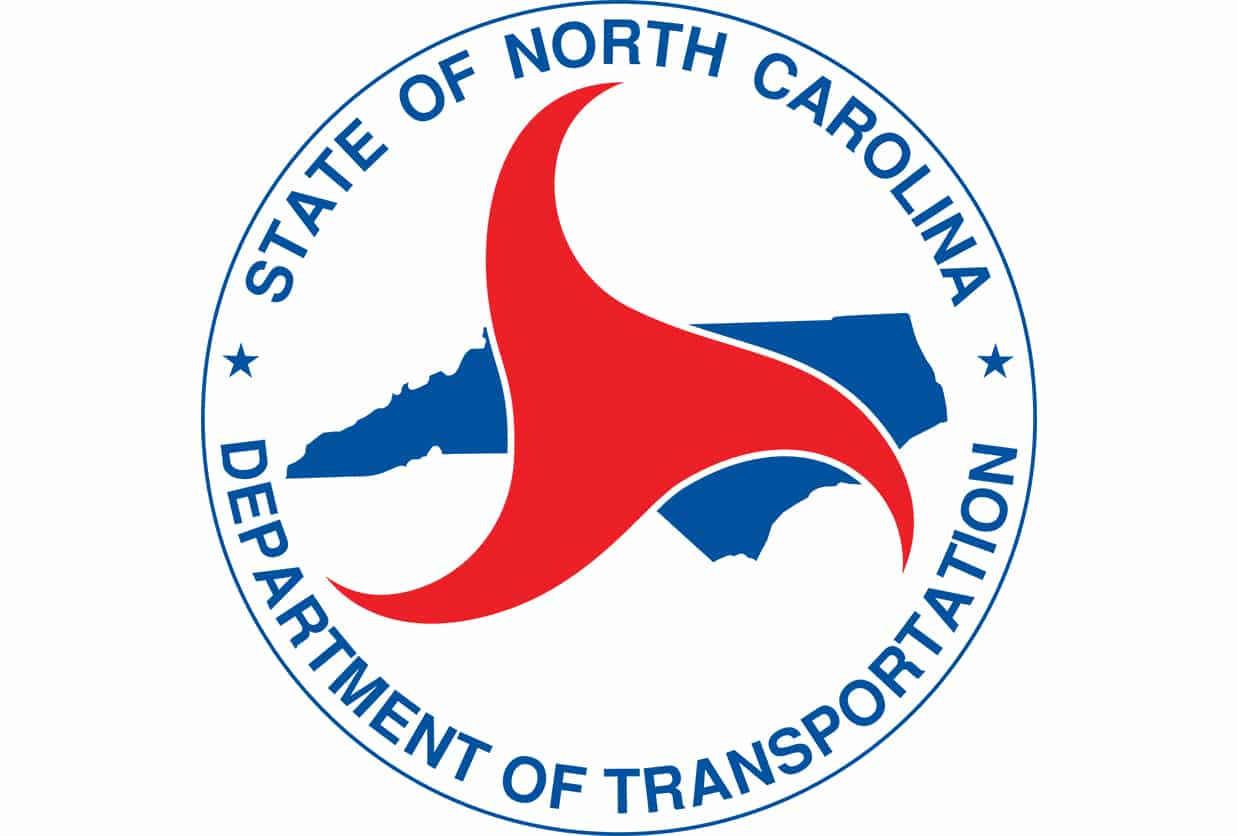 Unless you’re being fined a thousand bucks for littering in North Carolina, you might not describe an effort to pick up trash as “mean”, but according to a jingle by their state senator Charlie Albertson, North Carolina is “Mean About Clean”.

The state does have a wide range of volunteer efforts, programs, educational resources, and Sponsorship plans to support their effort for a clean environment, most of which are much more affirmative and friendly than being charged for a misdemeanor crime (with the possible exception of the “Swat-A-Litterbug” program).

According to the NC Department of Transportation’s website, “Roadside litter is a problem for all of us. It is unsafe as well as unsightly.” That reminds me more than anything, of dodging junk flying off the backs of trucks while I’m driving on the highway (They have a brochure for that: “Secure Your Load”). And while it is easy to remember how dangerous litter can be when it’s attacking you, or easy to notice how harmful it might be to the environment when you’re looking at a filthy roadway, it can also be easy to forget all that when you’re staring at a state budget. For this reason, much of this important work has involved nonprofits, volunteers, and local businesses, as has the effort in many states across the country as well.

One major program in the state is run by the North Carolina Big Sweep. They have been working since 1986 to keep trash out of the environment and have removed millions of pounds of debris. They encourage thousands of volunteers each year to work in North Carolina’s counties and pick up litter, hoping to clear the roadways and prevent the trash from polluting the water table and the homes of local wild-life. If you don’t want to go out and pick up trash, you can also buy a T-Shirt from their store.

One of the most notable inclusions on their clean-up reports is their notes about “special finds”.  During their annual cleans, they record some of the most unusual trash they’ve picked up on the road. Some notable inclusions are: circuit board, rubber snake, animal in bag (if it’s not in a bag, it’s just boring road-kill), a Nintendo, Hindu Calendars, and a red-lace thong. Road-side volunteering must include some hours of imagining stories to go along with some of these finds.

In the same spirit, the Keep NC Beautiful’s litter pickup program runs an “Unusual Litter Contest” to encourage volunteers to pick up roadside litter. This Pepsi Co-Sponsored contest will award the volunteer who takes a picture of the most unusual litter (while on pick-up, mind you) with a 250 dollar prize. They are also responsible for hundreds of thousands of pounds of litter removal each year, as well as numerous grants to the local communities in order to assist their own efforts to keep North Carolina’s beauty pristine.

Outside of inspiring volunteers, the state also works to educate children about the environment through theOffice of Environmental Education and Public Affairs. According to their website, “Environmental education (EE) teaches children and adults how to learn about and investigate their environment, and to make intelligent, informed decisions about how they can take care of it.” While I certainly remember a bit of Earth Day when I was a kid, the concept of Environmental Education goes beyond the idea of making children (or grown-ups) aware that the natural world was endangered by our poor behavior and tries to do more. The National Science Foundation has said “in the coming decades, the public will more frequently be called upon to understand complex environmental issues, assess risk, evaluate proposed environmental plans and understand how individual decisions affect the environment at local and global scales. Creating a scientifically informed citizenry requires a concerted, systematic approach to environmental education.”

Another way that litter pickup is promoted in the state is through their Adopt A Highway Program. This is a long-standing program of 25 years where organizations and their staff volunteer to clean up the roadway or, as an alternative, offer to pay for cleanup in exchange for recognition by means of a sign on the freeway. Both versions of this program have helped pave the way for additional litter clean-up beyond the crews that the state has to train and pay for.

The effort to find sponsors to foot the bill is particularly interesting because it encourages local and national business interests to take an active part in bettering the community and giving something back in return for the recognition. Unlike billboards or other traditional forms of advertising, altruistic advertising tends not interrupt the lives or entertainment of the intended audience and it is not going to be seen with quite the same cynicism of regular ads. Drivers see the sign and know immediately that the sponsoring organization takes responsibility for and supports their community.

Sponsor A Highway signs also provide all of the same benefits of traditional advertising. Like other forms of outdoor advertising, their signs get exposure to thousands of drivers every day. Even if you don’t want to take a safety risk or spend you or your staff’s time cleaning trash from the side of the road, you can still pay to sponsor a highway for a tiny fraction of what you would spend per viewer for television, radio, newspaper, or billboard ads. It provides an exciting opportunity for small or large organizations to realize the benefit of positive advertising through sponsorship.

More people are realizing the importance of protecting the environment, and more are becoming willing to help pitch in and support organizations that give back to the health of their communities. North Carolina is a beautiful place, and, well, the people here are kind of great, so it would be pretty mean not to keep it clean.