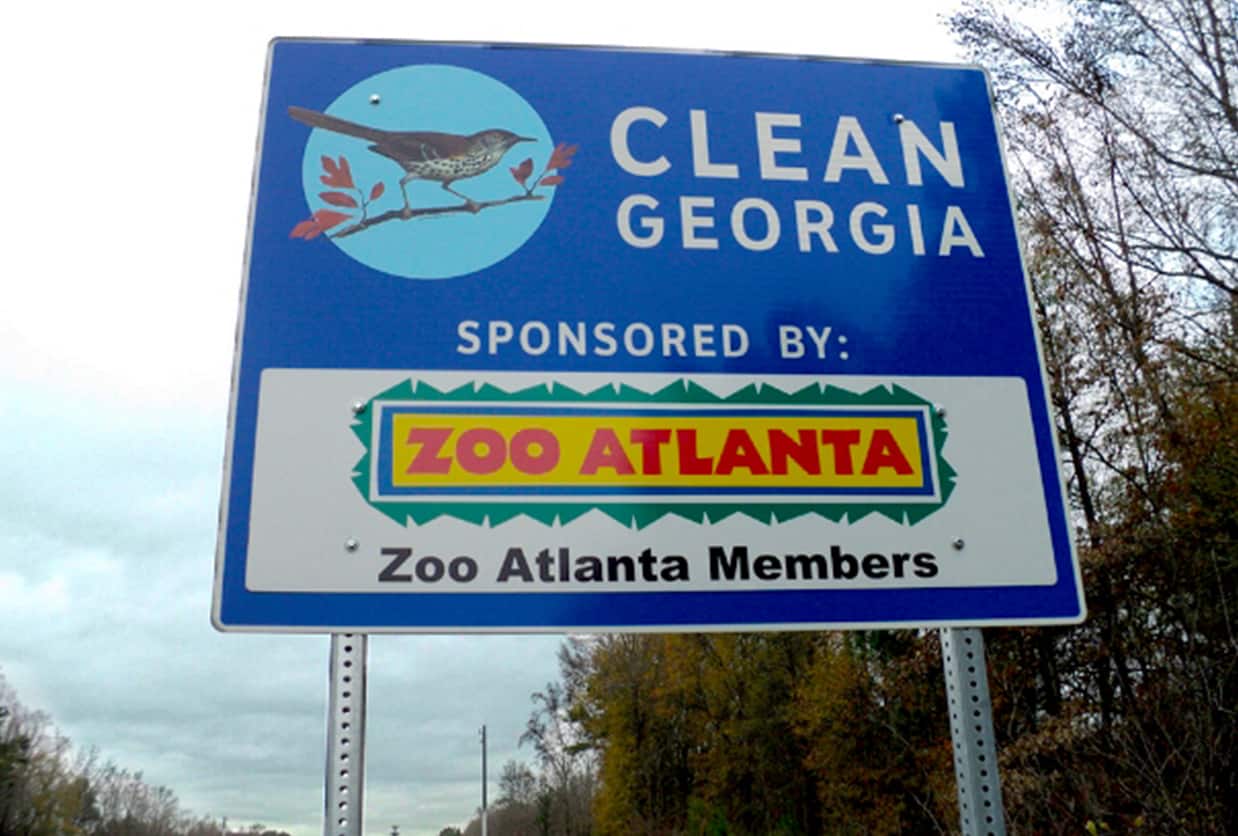 The Down & Dirty Facts on Litter in the State of Georgia

Thanks to our partnership with the Georgia Department of Transportation and the many businesses that have joined the Georgia Sponsor A Highway® Program, collectively the amount of litter throughout the state has been substantially reduced. Unfortunately however, in Georgia, and in many other states throughout the U.S., litter has become an increasing problem over the years. 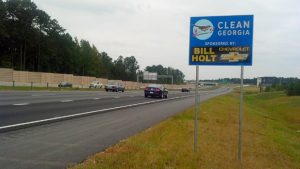 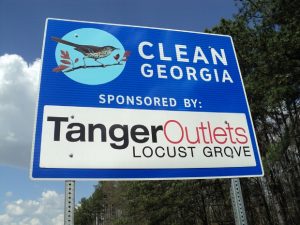 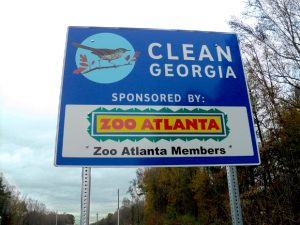 The cost of litter removal is substantial and every year it continues to rise. Litter removal is not just about keeping the highways looking beautiful throughout the state, it’s also about safety. Accidents are caused every year from debris flying off and out of vehicles on the road, and trash along roadsides make it unsafe for vehicles to stop in case of an emergency.

These facts were published by the Georgia Department of Transportation and we want to spread the word by bring awareness to those living in and out of the state! Litter is a REAL problem! And our sponsors, along with the Georgia DOT are working hard to make it better!

“The DIRTY Facts: Litter in Georgia” – Did you know…?

• In 2000 Georgia DOT maintenance crews picked up more than 2 million bags of trash from Georgia’s interstates and highways.

• During just four days in April 2001, DOT crews picked up 79,000 bags of trash, which equals the weight of 12 average elephants and stacks as high as five Mount Everests.

• More than $12 million was spent in 2001 for litter pickup in Georgia. This cost is expected to rise by 20 percent annually as more and more vehicles travel Georgia’s highways and interstates.

• Despite the high costs, Georgia DOT litter pickup efforts do not solve the litter problem. Litter reappears on Georgia’s roadsides within days after cleanup.

• Three out of four Georgia motorists say they have seen trash thrown out of a vehicle, yet only one in ten admit to littering from their vehicle.

• Each Georgia resident disposes of approximately 6.3 pounds of trash each day.

• Eight out of ten motorists believe people litter because it is easier that saving trash to discard later.

• Much of the litter on interstates is debris from unsecured loads on commercial trucks, particularly trucks hauling garbage.

• There are currently 11 Litter Control Laws in Georgia. Those convicted on littering faces fines up to $1,000 and can be ordered to pick up litter themselves.

There are ways you and your business can help! By joining the Georgia Sponsor A Highway® Program, you will drastically help to reduce the amount of litter along some of Georgia’s busiest roadways. Adopt A Highway Maintenance Corporation’s specially trained crew members will remove trash along your sponsored area and a sign with your company name and logo is placed along to roadway in recognition of your contribution.

The program is a great way for your business to be recognized as a community leader in the beautification of Georgia’s roadways and communities as well as get you recognized as an environmental helper for your contribution to a great cause.

For more information about the program, CALL TODAY!