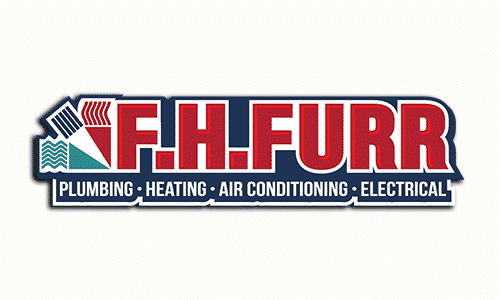 F.H. Furr and Adopt A Highway Maintenance Corporation® are working together to keep Interstate 66 in Virginia cleaner and safer for motorists.

F.H. Furr is keeping the highways cleaner and safer in Virginia through their partnership in the Beautify Virginia Program. As a highway sponsor, F.H. Furr is funding litter-removal efforts performed by the Adopt A Highway Maintenance Corporation’s professionally trained cleaning crews.

As a sponsor of two highway signs, F.H. Furr is keeping 2 miles of Interstate 66 cleaner to boost drivers’ safety, while increasing environmental awareness amongst Virginians. Not only do these litter-removal services keep the highways safer for motorists, but they also preserve the environment throughout the state of Virginia.

Cleaner and safer roadways benefit commuters, while also improving the natural environment on which local wildlife depend. “Funding these highway litter-removal efforts allows us at F.H. Furr to be a part of caring for our community, the environment, and drivers’ safety,” said Jesse Furr, CEO of F.H. Furr. For this reason, F.H. Furr is proud to sponsor 2 miles of highway in the Beautify Virginia Program.

When driving along Interstate 66 in the Haymarket area, be sure to keep an eye out for the F.H. Furr recognition signs located along the shoulder of the highway. These signs serve as a reminder to the community of F.H. Furr’s commitment to taking a stand against litter along the highway.

F.H. Furr is a family-owned and operated company that has been serving the Northern Virginia area for over 40 years, offering plumbing, heating, air conditioning, and electrical services. F.H. Furr prides itself on exceptional workmanship and the knowledge, experience, and professionalism to get the job done right the first time!