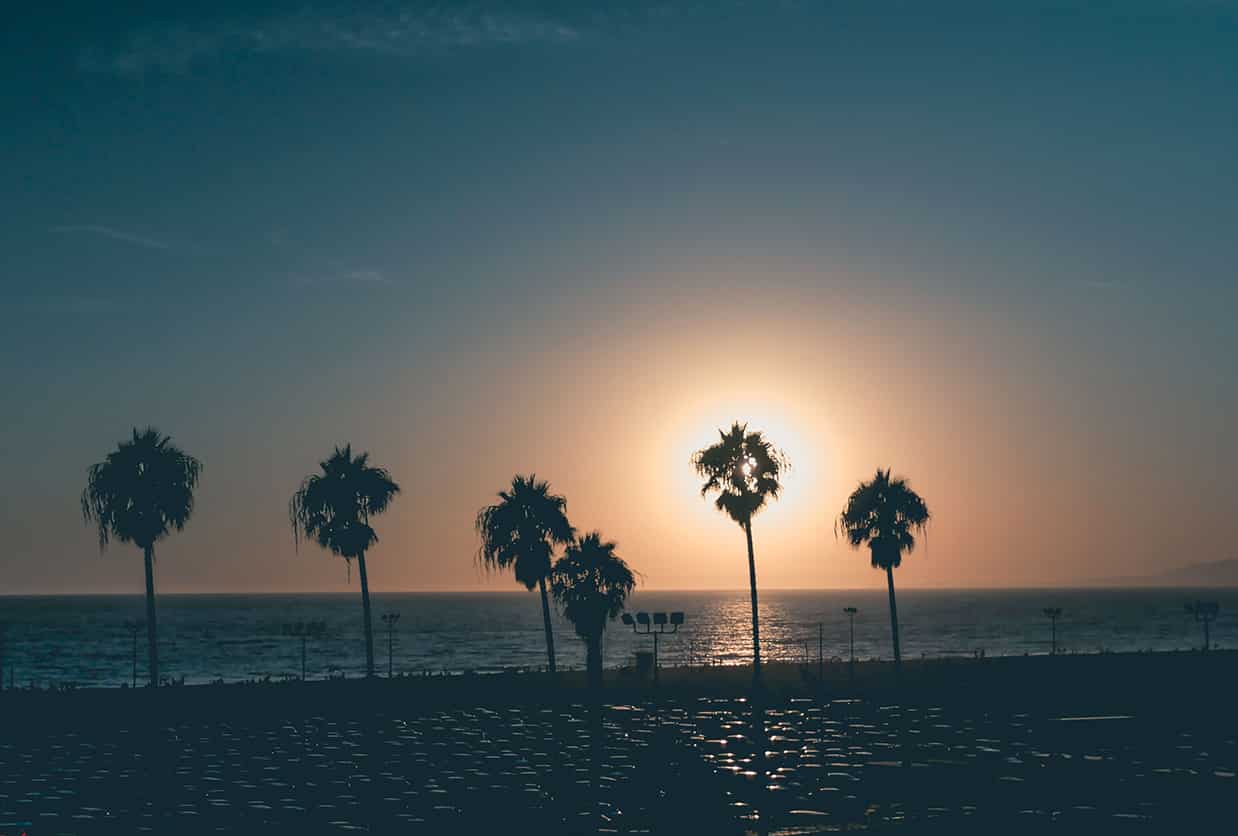 This summer, SoCal Gas Company has partnered with Adopt A Beach to work together in not only keeping Southern California Beaches clean, but also in making sure the public is informed on how to recognize and respond to a natural gas leak. Public safety is a priority for SoCal Gas and what better way to get the message out there in front of millions of people to see! 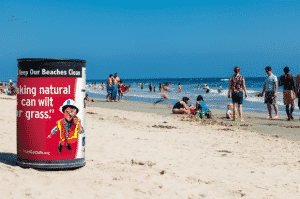 Most commonly, a natural gas leak will come from a pipe or other form of containment and will disperse gas into a living area or any other area where gas should not be. Natural gas may explode at any moment if exposed to flame or sparks and not knowing how to recognize a natural gas leak can leave individuals in a very dangerous situation!

According to SoCal Gas, spotting a dry patch of grass in your yard is one of the many signs of a potential gas leak and you should immediately rely on all of your senses to determine if it is in fact, natural gas.

• Look for a damaged connection to a gas appliance

• Look for dirt or water being blown into the air

• Look for a fire or explosion near a pipeline

• Look for exposed pipeline after an earthquake, fire, flood or other disaster

Listen for an unusual sound, such as a hissing, whistling or roaring sound nearly a gas line or appliance could be an indication of a gas leak.

Smell for the distinctive odor of natural gas! Some people may not be able to smell the odor because they have a diminished sense of smell, olfactory fatigue (normal, temporary inability to distinguish an odor after prolonged exposure to it) or because the odor is being masked or hidden by other odors that are present, such as cooking, damp, musty or chemical odors. In addition, certain conditions in pipe and soil can cause odor fade – the loss of odorant so that it is not detectable by smell. 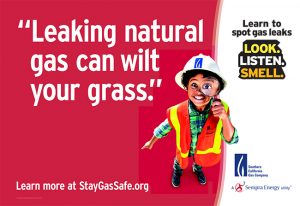 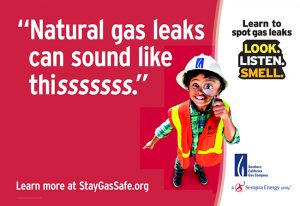 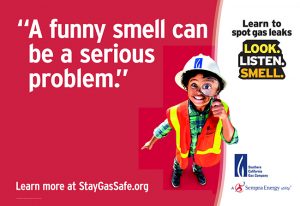 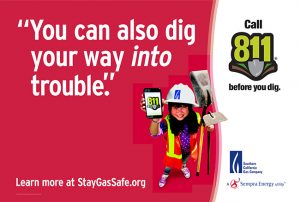 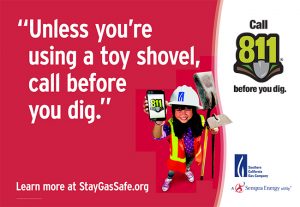 Look out for the SoCal Gas Company’s beach campaign this summer on Dockweiler Beach, Manhattan Beach, Hermosa Beach, as well as Huntington Beach and be sure to spread the word about the safety hazards of a natural gas leak with others! 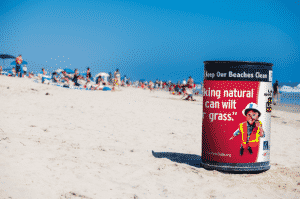 Thank you to the Southern California Gas Company for bringing awareness to the public and helping to keep SoCal Beaches clean and looking beautiful for beach-goers year round!