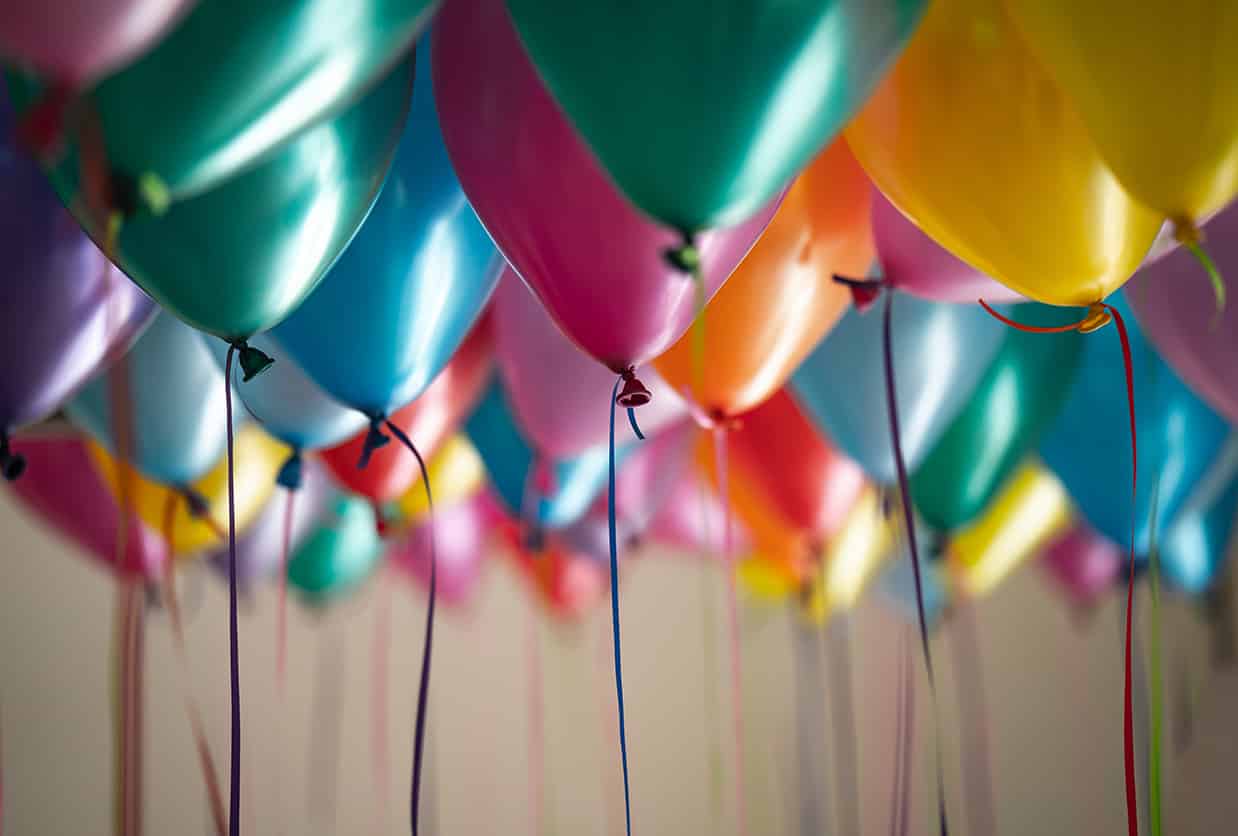 Adopt A Highway Maintenance Corporation would like to congratulate Kelly and Jay Sugarman, on celebrating their 20thanniversary this year by displaying once again, just how deeply they are in love on a Sponsor A Highway sign along the Sunrise Highway in Long Island. 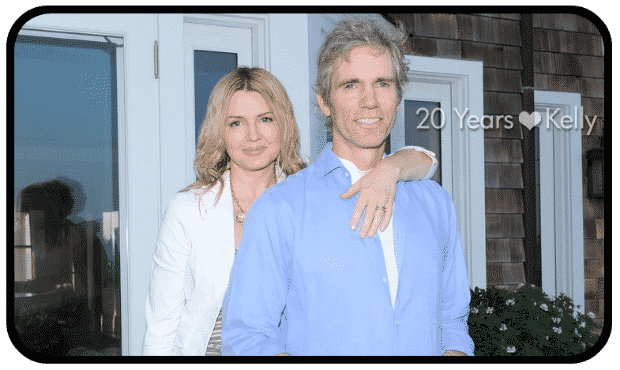 Mr. Sugarman, who is a very successful businessman, has worked hard to build his empire. As the Chairman and Chief Executive Officer of iStar Financial which he founded in 1997, iStar is now a publicly-traded finance company focused on the commercial real estate industry. Both Mr. & Mrs. Sugarman are deeply involved New Yorkers not only when it comes to their business lives, but also in their philanthropic, volunteerism, and fundraising efforts which truly sets them apart.

When Mr. Sugarman came to AHMC with an interest in joining the program, we could not have been more overjoyed to be a part of his unique request. At 5 years of marriage with his wife Kelly, he wanted to create a sponsor panel that would show everyone driving along the Sunrise Highway just how much they are in love. Now every year since they joined the Sponsor A Highway Program, a new sign is made in honor of their most recent anniversary. 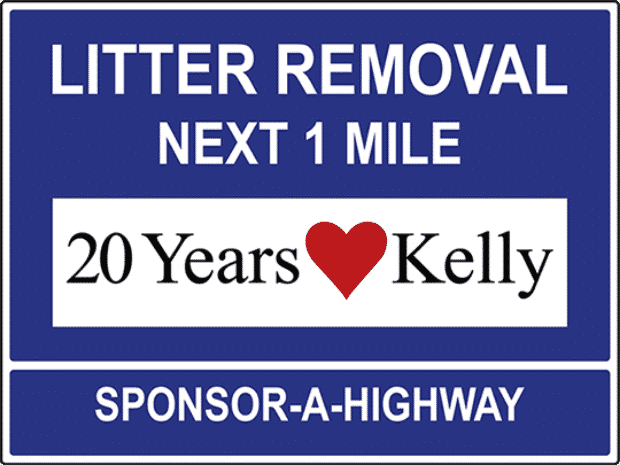 Stories like this are a true testament to all the wonderful people in the world. Not only to those that are married and deeply in love, but also to those who are constantly finding ways to give back. Long Island’s community is lucky to have people like Kelly and Jay supporting their local programs and keeping the roadways clean. 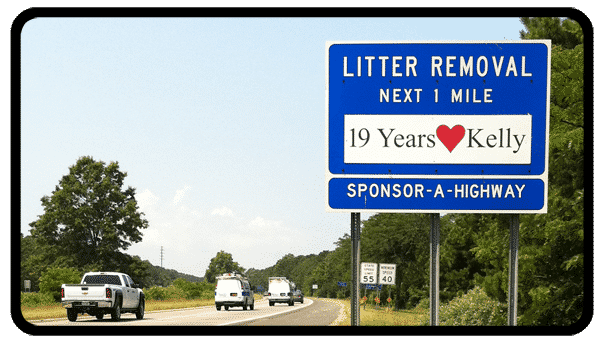 Again, AHMC would like to congratulate them on such a milestone in both of their lives. We hope that those who are reading this, as well as those who see their sign along the Sunrise Highway in Long Island, smile and become inspired by their unique story.